We are a sustainable packaging start-up

We are a combination of designers and chemists, engineers and entrepreneurs. We’re hard to define because what we’re doing hasn’t been done before. We create advanced packaging solutions that disappear, naturally.

The team started collaborating with chemists and chemical engineers from Imperial College to test Ooho at running events, festivals and takeaway shops. They soon started working on a scalable manufacturing technology.

In April 2017, they raised their pre-seed round on Crowdcube which helped grow the business, build the first machine and set up a manufacturing hub in London.

Sky Ocean Ventures invested in summer 2018 to accelerate the development of the second product and expand the chemistry, commercial, engineering and design teams.

NOTPLA, the material developed by Skipping Rocks Lab has expanded beyond just Ooho, and in 2019 the startup decided to give it a name and became NOTPLA.

The team raised a £4m seed round in dec. 2019, led by Lupa Systems and Astanor Ventures. 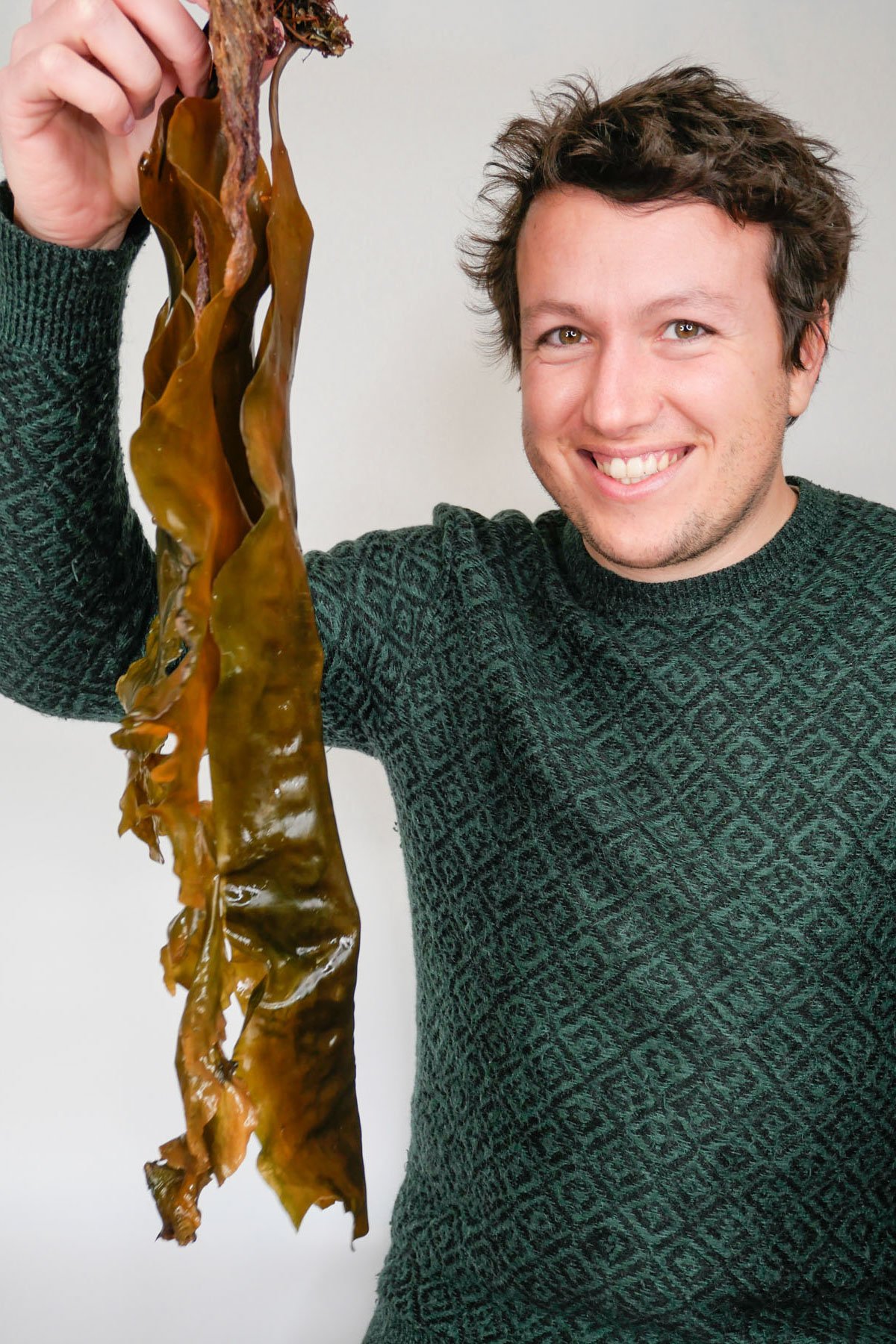 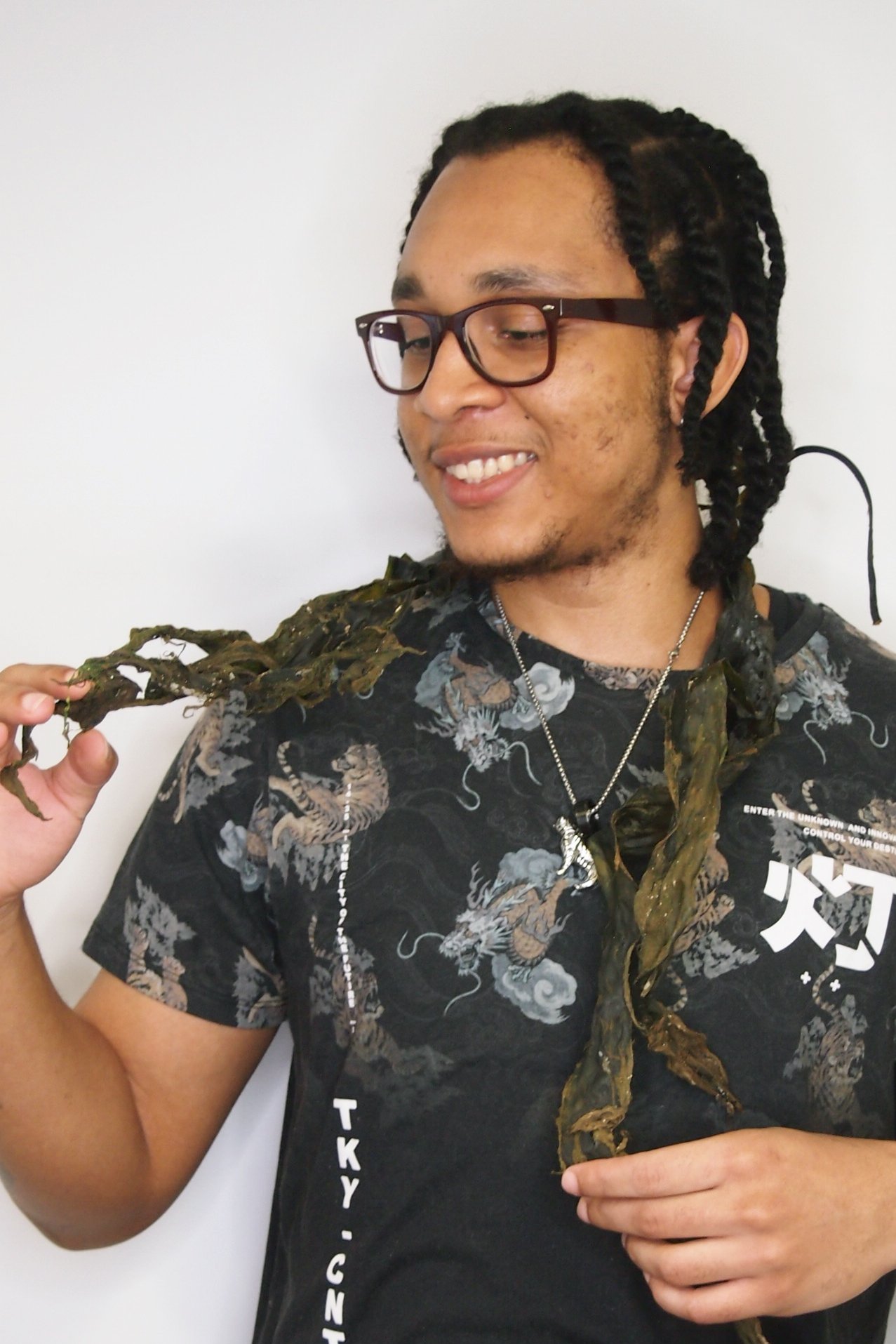 Supporting the next generation of packaging

We are not currently taking public investment. We will publish here when we are raising again!

In April 2017, we raised £850,000 in a record 3 days on crowdfunding platform Crowdcube, thanks to the 900 investors who believed in our vision.

In August 2018, we raised our first VC round from Sky Ocean Ventures.

In Dec. 2019, we raised our seed round led by Impact VC funds Astanor Ventures and Lupa Systems, including participation from Doen Foundation, Torch Capital and our OG crowdfunding investors.